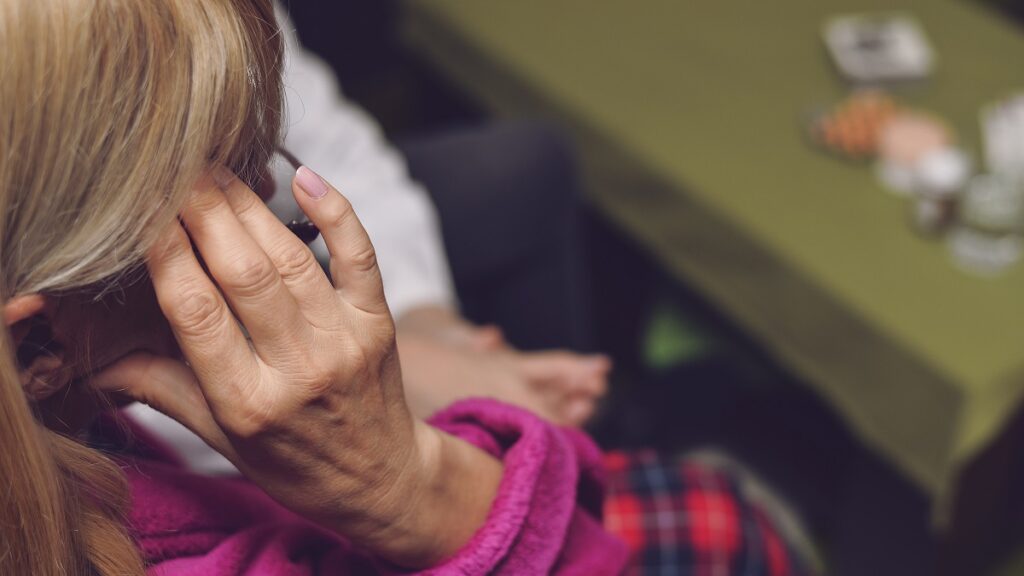 There are over a million people in the UK living with dementia, and the most common cause is Alzheimer’s disease. According to the Alzheimer’s Society, by 2040 that figure will rise to 1.6 million. Though evidence suggests genetics play a role in the risk of developing this progressive neurological disorder, its cause remains largely a mystery. This also means there is currently no way to reverse or even halt the brain damage created by Alzheimer’s. Treatment to date largely focuses on relieving the symptoms and helping people with a diagnosis to live well with dementia. However, global medical research is underway to find more robust solutions. What is already clear is that an early diagnosis helps in managing the symptoms. Spotting early signs of Alzheimer’s can also enable individuals to make peace with their condition, sort out personal arrangements, and enjoy a quality of life in the less devastating stages of the disease. So, what signs and symptoms suggest you may have Alzheimer’s?

Age is a factor

Mention has already been made of the genetic risk, but your chances of developing any form of dementia also increase as you get older. You can develop this disease at any time as an adult. Around 42,000 people in the UK are under 65 when they receive a diagnosis of young-onset dementia.

Our cognitive abilities – thinking, memory and reasoning – generally decline as we age. Some degree of cognitive impairment is found in many elderly people benefitting from 24-hour care in residential placements. However, one of the first signs of dementia – including Alzheimer’s – is when someone struggles to remember things that should come easy to them. This confusion could be a location they visit numerous times, a recent event, or ways to complete a daily task.

As thinking and memory become ‘clouded’ by the start of Alzheimer’s Disease, one of the first signs is someone struggling to find words. They may suddenly be unable to explain or name something that was previously highly familiar. This early sign can appear in written and verbal communications.

New difficulties in reasoning and recall can also make it problematic to follow instructions or find solutions to straightforward problems. Even looking at something, and working out what it is, can become harder in the early stages of dementia.

Another early sign of Alzheimer’s is a change in the individual’s behaviour or mood. This is a symptom of the progressive damage to their brain, but also the frustration and confusion they face each day. The person may become more withdrawn, for example, or lose confidence to do everyday things.

When to seek help

Remember, we all start to lose a degree of cognitive ability as we age. However, if you’re concerned, seek advice from a medical professional, who can carry out various tests for conditions that cause dementia.

How to Locate Testosterone Replacement Therapy Treatments Nearby Doctors

The Advantages of Alcohol Rehab Centres Are Numerous

The Value of Obstacle Courses in Childcare for Early Development 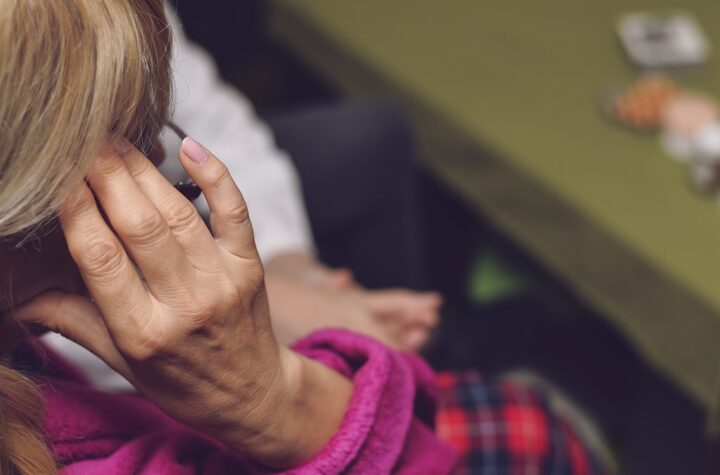 What are the early signs of Alzheimer’s? 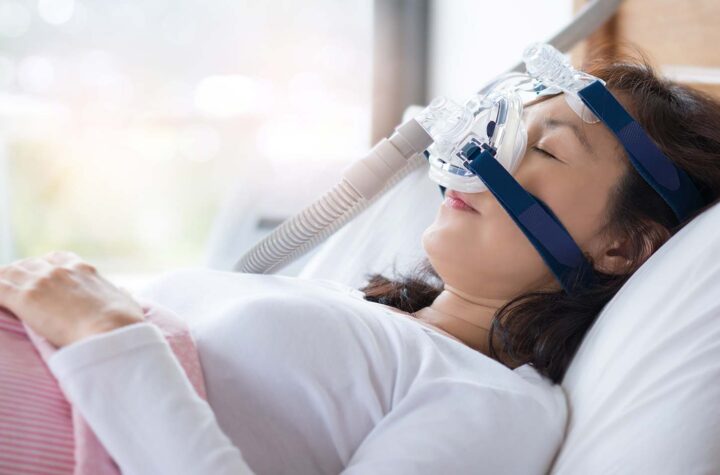 What is an APAP Machine? 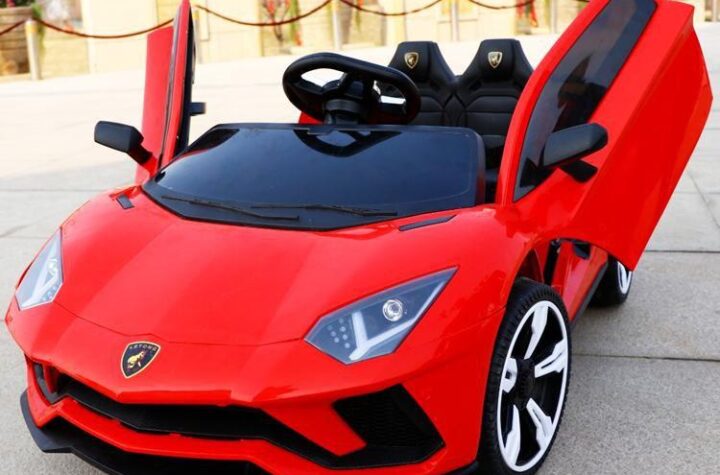 Top 7 ways to Save on Kids Ride on Cars 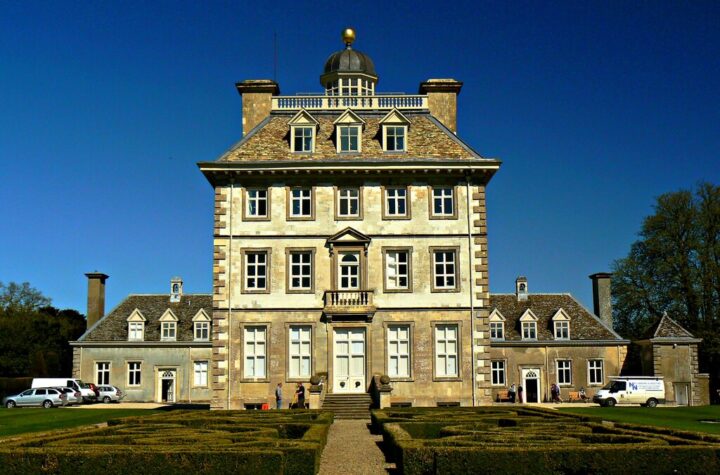 Different Ways To Improve The Curb Appeal Of Your Oxfordshire Home